SBI: It is an Indian multinational public sector banking (PSB) in India located in Mumbai. It provides services in banking and other financials across India. The bank engaged in retail banking, corporate banking, investment banking, credit cards, mortgage loans, and insurance across the country. Initially, the Bank of Madras merged with the Bank of Calcutta and the Bank of Bombay to form the Imperial Bank of India in 1921. Later it was changed to State Bank of India in 1955. The present chairman of the bank is Dinesh Kumar Khara.

Meanwhile, the shares of the bank plunged almost 4% in the stock market. But, the global research firm Morgan Stanley raised its target price to Rs. 600 from Rs. 525 earlier. The firm also mentioned the improvements in the retail business and turnarounds of the bank. While the new target is almost 45% upside in the current share price.

Besides, the bank built a strong retail franchise and maintained deposits. Even in the process of digitization, the bank’s progress has surprised us, while comparing to other State-owned banks. We expect strong earnings results and significant re-rating to the bank in coming quarters, said Morgan Stanley in a statement.

It reminds us, China Merchants Bank (CMB) shows a consistent improvement in the retail franchise compared to other public sector banks. Although there are so many differences between CMB and SBI, we believe that SBI could show similar growth in the coming quarter, it added.

Moreover, the bank gained almost 120% from its low on March 24th, 2020. However, this situation reminds us of the early 2000s, where State-owned Enterprises (SoE) outperformed well in the initial years. In that SBI plays a key role.

Moreover, the Macquarie research firm quoted that “The elephant has started dancing” after the results. We are confident about the balance sheet and asset quality of the bank. However, the legal asset of the bank is almost 68% of the coverage ratio on pro forma NPLs excluding write-offs. We believe that SBI is on right track to reach 1% ROA as credit costs normalize. Hence, we raise the targets of the bank to Rs. 450 per share from Rs. 360 per share earlier. 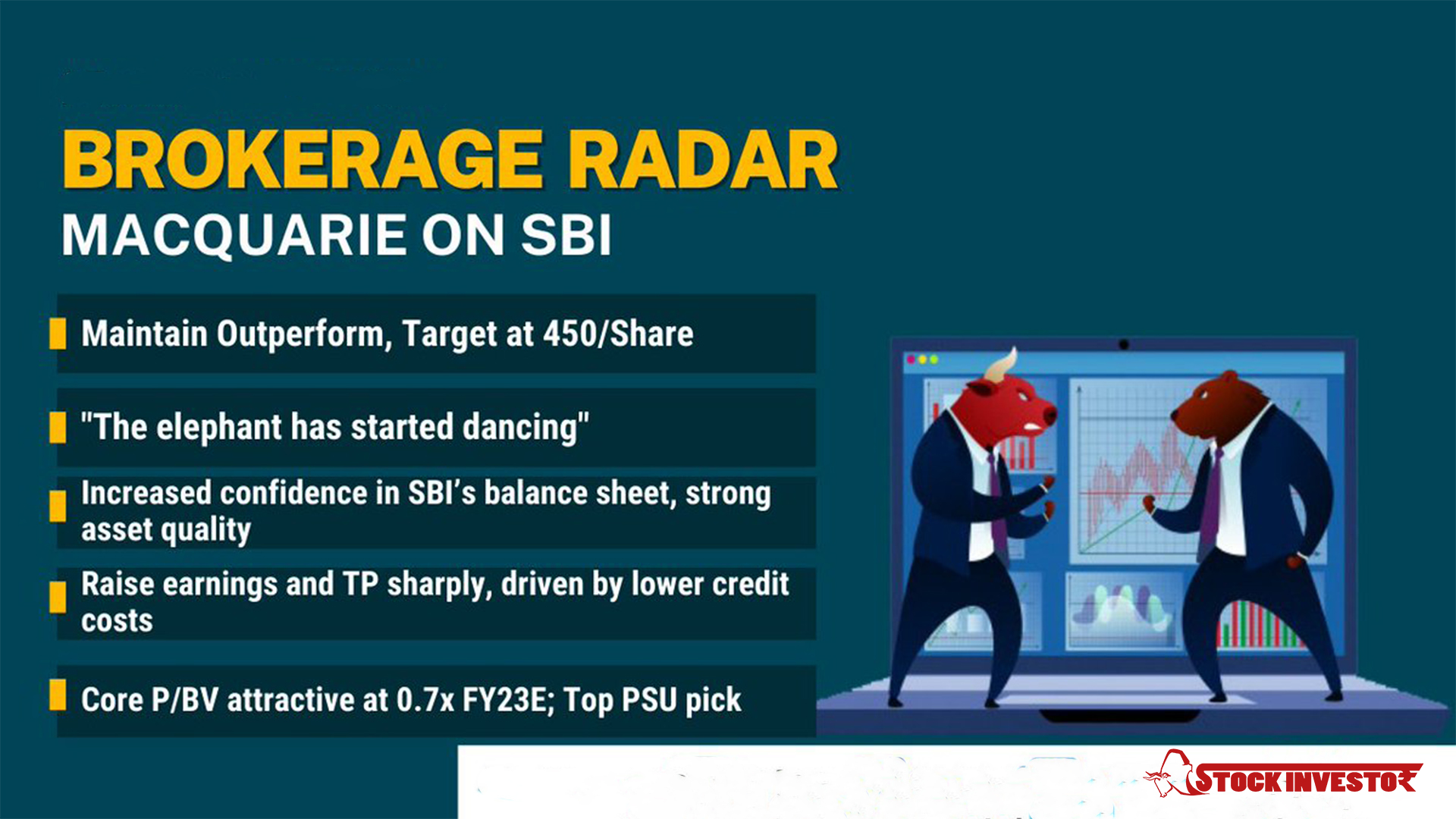 TCS share price trades in the red ahead of Q4 earnings

You may have missed

TCS share price trades in the red ahead of Q4 earnings