Jubilant FoodWorks shares up by 6% on acquiring stakes in Fides Food:

Jubilant FoodWorks: It is one of the largest food delivery companies in India located in Noida, Uttar Pradesh. The company is a franchisee of both Domino’s Pizza and Dunkin Donuts across India. The company has also branches in Nepal, Sri Lanka, and Bangladesh. However, the company works under the subsidiary of Jubilant Bhartia Group. Initially, the company was also known as Domino’s Pizza India Pvt Limited and later changed into Jubilant FoodWorks Limited in 2009. The present Chairman of the company is Shyam S. Bhartia.

Meanwhile, on Monday, February 22nd, the shares of the company surged almost 5% in the stock market. The main reason for this is the company’s wholly-owned subsidiary Jubilant FoodWorks Netherlands B.V acquired Fides Food Systems.

Besides, the subsidiary company of Jubilant FoodWorks made a purchase agreement with Turkish Private Equity Fund II L.P for the acquisition of Fides Food Systems Co-operative U.A, which holds almost 32.81% stakes in DP Eurasia N.V. 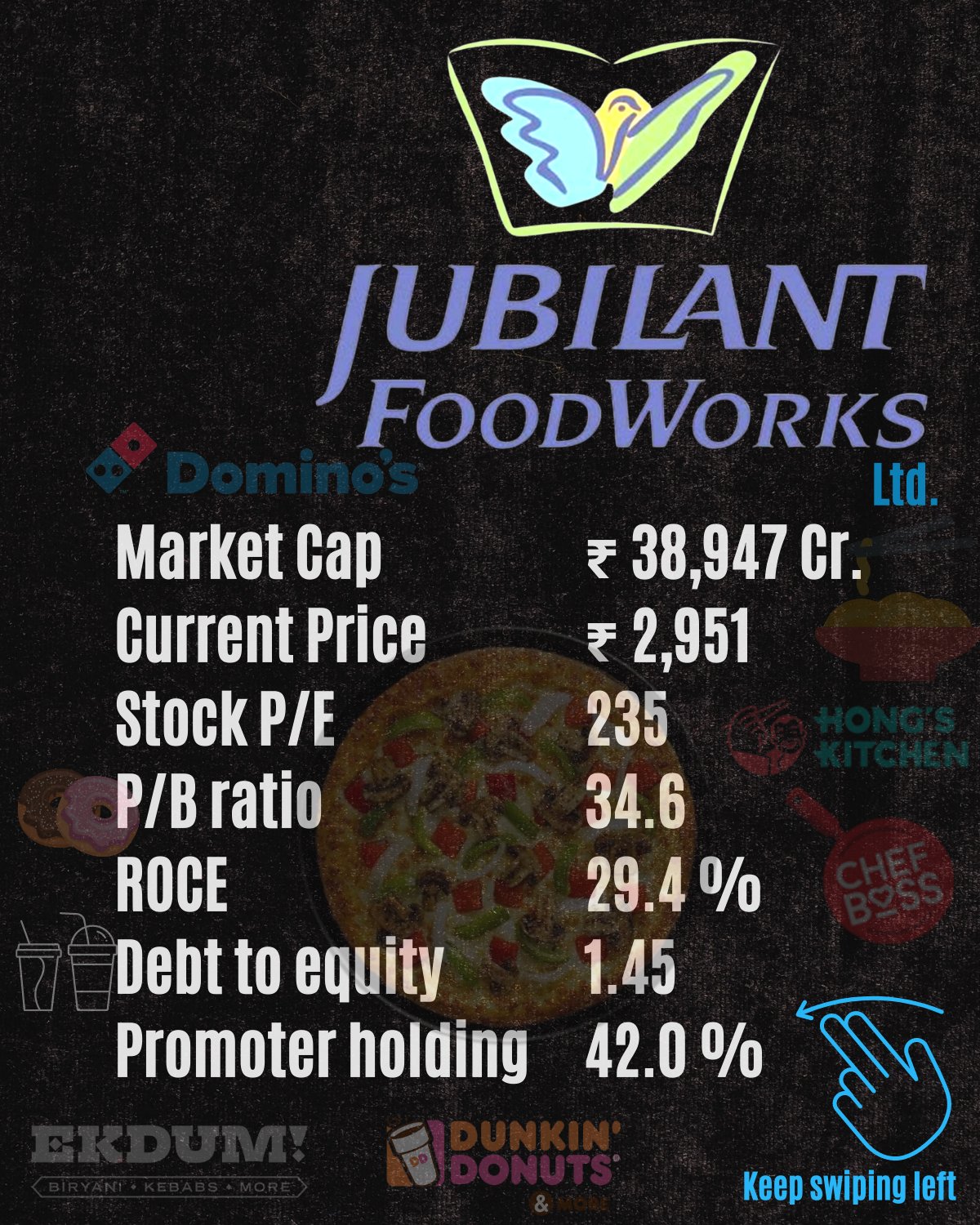 Whereas the brokerage firm like Jefferies maintained a buy call on the stock with a target price of Rs. 3,050 per equity share. After acquiring 32.80% stakes in DP Eurasia, the company was at attractive valuations. Despite being the largest shareholder, there won’t be line-by-line consolidation.

You may have missed